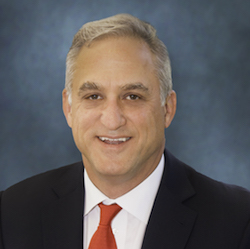 T. Roderick Henkels represents the third generation of commitment to the company his grandfather founded in 1923.

Mr. Henkels joined Henkels & McCoy in 1986 as a Field Supervisor of the firm’s York, Pennsylvania, Division. In 1988, he became Manager of the firm’s newly formed New England Division, managing telecommunications operations in the six-state area. In 1991, Mr. Henkels became Manager of the firm’s Southwest Division, located in Lewisville, Texas. In four years, he restructured the organization into a growing and profitable operation for the company. In May 1995, Mr. Henkels took a special assignment as Major Projects Manager for the Portland, Oregon, office managing all major projects within the Northwest.

Mr. Henkels was former Chair of and currently serves on the OSHA Electrical, Transmission and Distribution Partnership Executive Committee, is the former Chair of the Cradle of Liberty Boy Scouts of America Board and serves on the COLBSA Strategic Planning Committee, is a Board member of Cristo Rey High School, Philadelphia, PA, is a Member of the Finance Council of the Archdiocese of Philadelphia and is a Board member and Chair of the Jr. Hockey Committee, Wissahickon Skating Club. Mr. Henkels was former Chairman of the Board of Trustees and former Chairman of the Diversity Committee of St. Joseph’s Preparatory School, Philadelphia, PA. He is a former member of the Greater Philadelphia Chamber of Commerce Board, a former member of The Fairmount Park Historic Preservation Trust Board and has served on the Liberty Mutual Advisory Board of Pennsylvania.

Mr. Henkels holds a Bachelor of Arts from Merrimack College. 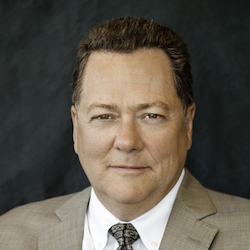 As President and Chief Operating Officer, Mr. Dillahunty is responsible for Henkels & McCoy, Inc.’s three operating regions (East, Central, and West) as well as the Pipeline Division. He is also responsible for the implementation of the company’s market strategies for power, oil & gas pipeline, gas distribution, and communications.

James M. Dillahunty, a third generation contractor, has served the utility industry for over 35 years. In his 27-plus years with Henkels & McCoy, Mr. Dillahunty’s success in developing large, complex projects and programs has helped drive significant company growth. His contributions include leading the Western Operations, Pipeline Division, and several ventures internationally. He is one of the organization’s most accomplished executives in cultivating relationships with many of the company’s largest customers.

Mr. Dillahunty holds a Bachelor of Science in Electrical Engineering/Business from the University of Texas at Austin and Master of Business Administration in the Executive Business & Management Program at Pepperdine University. 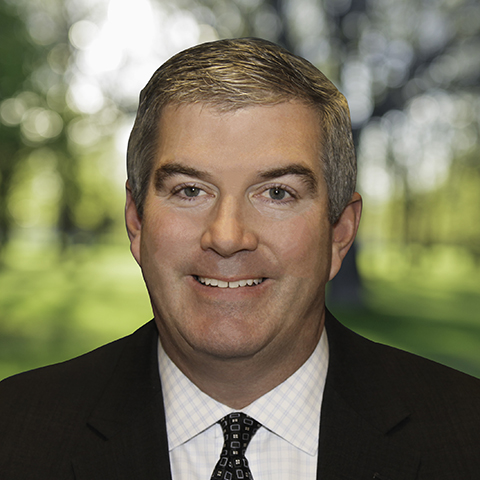 Mr. Cox leads all activities related to the Safety, Quality, Lean, Project Management, Information Technology, Operational Performance Training, and Fleet Departments to enable safe, reliable, and cost-effective solutions are in place to effectively integrate all operating platforms at the point of execution.

Mr. Cox holds a Bachelor of Science degree in Aerospace Engineering from University of Virginia and is a Certified Program Manager and Lean Six Sigma Black Belt. 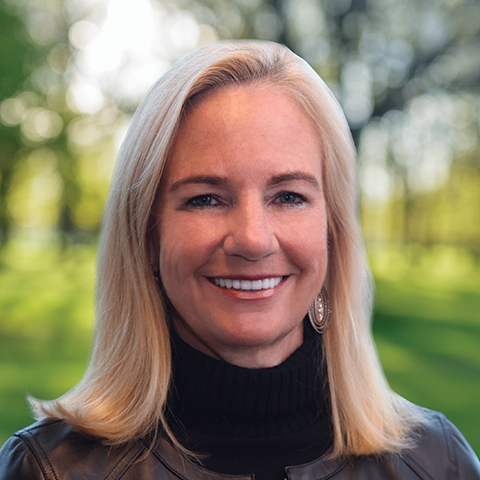 Ms. Martino directs the development of the financial management strategy and strategic goals in multiple functions across all HMG subsidiary companies. As Co-President of HMSS, Ms. Martino leads the company’s financial control environment and directs legal, human resources, procurement, and marketing responsibilities across the enterprise.

Ms. Martino holds a Bachelor of Science degree in Accounting from La Salle University and a Master of Business Administration degree from St. Joseph’s University. Ms. Martino is a Certified Public Accountant and Certified Treasury Professional. 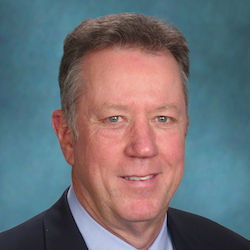 He joined Henkels & McCoy in 1999 as Regional Manager of the Mid-Atlantic Region. In 2002, Mr. Cox became Director of the Washington Capital Region for the systems integration group of H&M NetWorks. He was promoted to Vice President of Operations of the Central Region in 2008 and Regional Vice President in 2012.

Prior to joining Henkels & McCoy, Mr. Cox served as Vice President of Media Technologies, Inc., a leading producer of satellite teleconferences and video productions for the White House. He also served as Director of Production for the House Recording Studio of the U.S. House of Representatives, where he had overall responsibility for providing members of the United States Congress with timely, effective satellite communications to their congressional districts. He directed the live television coverage of the State of the Union address in 1993 and 1994.

Mr. Cox holds a Bachelor of Arts in Radio and Television from Radford University. 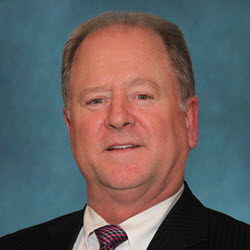 James A. (Jim) Duffy Jr.’s business development skills have driven Henkels & McCoy business forward. Through his work in the East Region, Henkels & McCoy has expanded and grown its customer base while maintaining consistent bottom-line performance.

Mr. Duffy joined Henkels & McCoy as Manager of Government Contracts in 1989 and was named Manager of National Accounts in 1993. In 1999, he was promoted to Vice President, Business Development. In this position, Mr. Duffy was responsible for the planning and management of Henkels & McCoy’s continued growth and expansion in design, engineering, construction, and maintenance for all aspects of electric power, gas, telephone, telecommunications, and voice/data/video.

Mr. Duffy holds a Bachelor of Arts in Accounting from Holy Family University and a Master of Business Administration from LaSalle University. 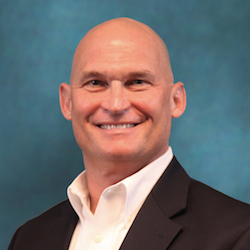 Mr. Salvadore has more than 30 years of experience as a Certified Safety Professional, with expertise in risk management, loss prevention/reduction, behavioral safety management, corporate governance, and compliance programs. Prior to joining Henkels & McCoy, Mr. Salvadore held positions at the Asplundh Tree Expert Company, Martin Marietta Aerospace, and EBASCO Constructors, Inc. Other notable accomplishments include numerous certifications from the Insurance Institute of America, OSHA, and the National Safety Council, among others.

Mr. Salvadore is a member of the Electrical Transmission and Distribution OSHA Partnership, the Edison Electrical Institute, the American Society of Safety Engineers, and the Penn Del Chapter of the International Society of Arboriculture.

Mr. Salvadore holds a Bachelor of Science in Safety Science from Indiana University of Pennsylvania.

The formation of the holding company was conducted to enable future growth and to better serve our utility infrastructure customers nationally. HMI Services, through its subsidiary companies HMI Technical Solutions and HMI Communications, will provide solutions for our customers in new and expanding geographic markets throughout the United States.